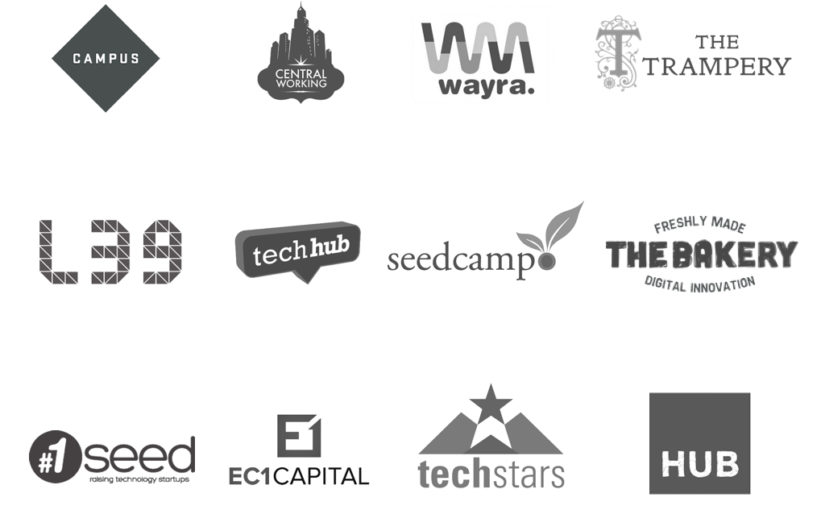 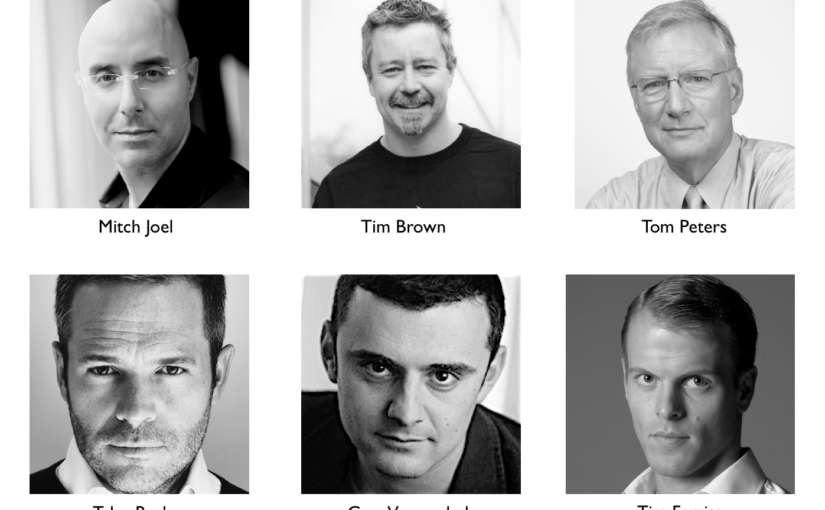 As an entrepreneur, investor or advisor these days you need a professional looking blog to maintain your credibility. You need a place to showcase your thinking and participate in longer conversations than you can on Twitter or LinkedIn. Participating on a social networking site is like being a guest at someone else’s party. It’s nice, but you’re not the boss. You need a place to host your own party. You need a blog. But it’s tough to keep a blog going when you’re not in the mood to write.

A blog allows you to share your thinking and the lessons you’ve learned. Becoming a “thought leader” isn’t something that you can just put on a todo list and will magically happen. You need to do the hard work of thinking and then putting that thinking into words that others can benefit from. Over the years, I’ve been inspired by several writers that I admire and I’ve tried to learn from how they write.

END_OF_DOCUMENT_TOKEN_TO_BE_REPLACED 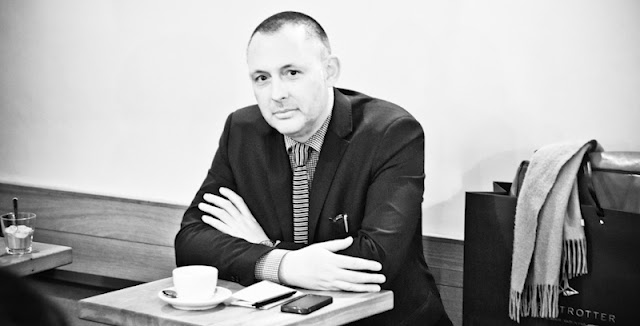 Murray Crane has built several successful menswear brands and the Crane Brothers business that bears his name is going from strength to strength. I caught up with Murray for a coffee in London during one of his research and buying trips to Milan, Paris, London and New York.

I’ve been thinking a lot recently about how we curate our identities with brands. Menswear is a particularly interesting area of branding because so many men want to entirely avoid the issue of dressing, yet it conveys so much to others and to ourselves. The worst challenge for most modern men is Causal Fridays. As my dear friend Brian Richards says, men are left in limbo on Fridays, unsure of how to dress when deprived of both their jeans and their suit. Although personally, I’ve found that a smart velvet sports coat can cover a multitude of sins.

There is a lot that we can learn from the designers and entrepreneurs who have managed to capture the zeitgeist of menswear while strongly conveying their own take on what is means to be a man. To build a menswear business requires an interesting blend of confidence and inquisitiveness.

END_OF_DOCUMENT_TOKEN_TO_BE_REPLACED 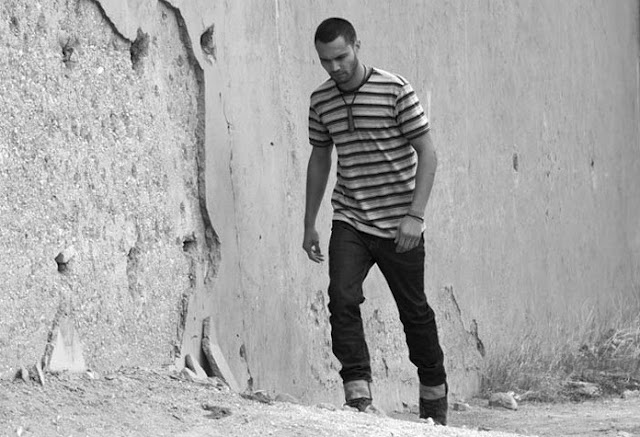 In 1994 a high country sheep farmer pushed a merino wool singlet across the table to a young Jeremy Moon in a cafe in Wellington. From a distance, it looked like any other woolen underlayer, but when you picked it up, it didn’t itch like normal wool. Jeremy immediately saw the potential of this under appreciated fabric. By getting the best out of the product, hustling hard and getting the best out of his various advisors, Jeremy has since managed to grow that singlet into a multi-million dollar lifestyle and sportswear brand.

In 2005, I had just finished watching Jane Fulton Suri from Ideo at the Better by Design conference and a marketing manager from ANZ Bank handed me a corporate sponsored Icebreaker top. It was a small piece of conference swag that changed my life. I had heard of Icebreaker merino before, but I had dismissed it as just another itchy woollen jumper. How wrong was I?

END_OF_DOCUMENT_TOKEN_TO_BE_REPLACED

The word strategist almost always applied as an adjective to another role, as in Brand Strategist, Design Strategist, Social Media Strategist or Plumbing Strategist. I’ve always loved strategy so I’ve enjoyed several of these types of jobs in my career. Building great businesses may be a team sport. But at some point in the creative process, someone has to go away after the brainstorming is done and turn all the ideas into something real that can be communicated, tested and executed. That person is a strategist.

Recently I’ve been thinking about what makes a Strategist different to an Account Manager, a Copywriter or a Planner. I wanted to focus in on the role of a person who is referred to as a Strategist in a business, rather than the larger question  of “What is strategy?”

END_OF_DOCUMENT_TOKEN_TO_BE_REPLACED 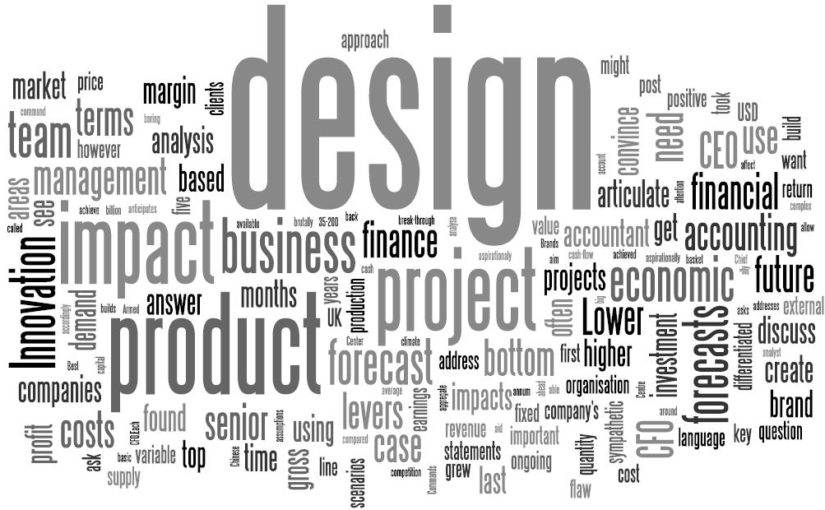 Marketing and design a very different mindsets and professions. I’m guessing that both your company’s marketing and your design probably sucks. But then again so does everyone else’s. It’s been driven to blandness by a combination of focus groups that couldn’t “get” your new idea, repeated changes from your management team, internal squabbles and old ideas left over from a time when advertising spend equalled market success. But maybe there is an even deeper problem…

The difference between marketing and design isn’t obvious. They’re different professional disciplines but the real difference is in the mindsets that they bring to approaching a problem.