Get coffee posts by email

The flat white is a medium sized coffee with milk. Starbucks in the USA recently added the Flat White to their permanent menu. The Starbucks version is based on their normal cappuccino and latte with a few modifications. 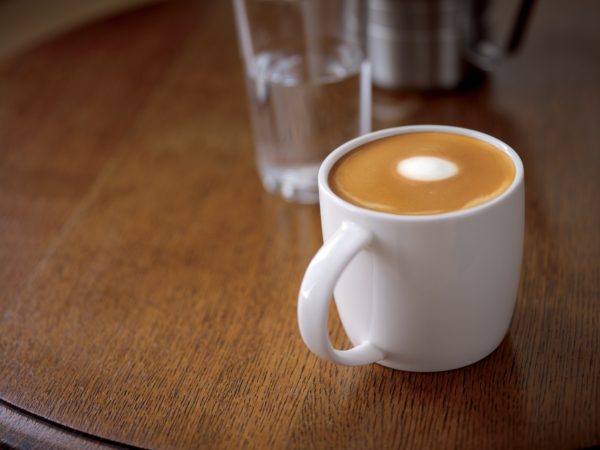 The Starbucks Flat White uses ristretto espresso shots. A ristretto is an espresso shot with less water used, or the same amount of water in a smaller amount of time. Ristretto shots aren’t really necessary for a drink to be considered a Flat White, but the best baristas usually do pull a shorter ristretto shot when making small milk drinks like a Machiatto, Cortardo and Flat White. So it’s a nice touch by Starbucks. 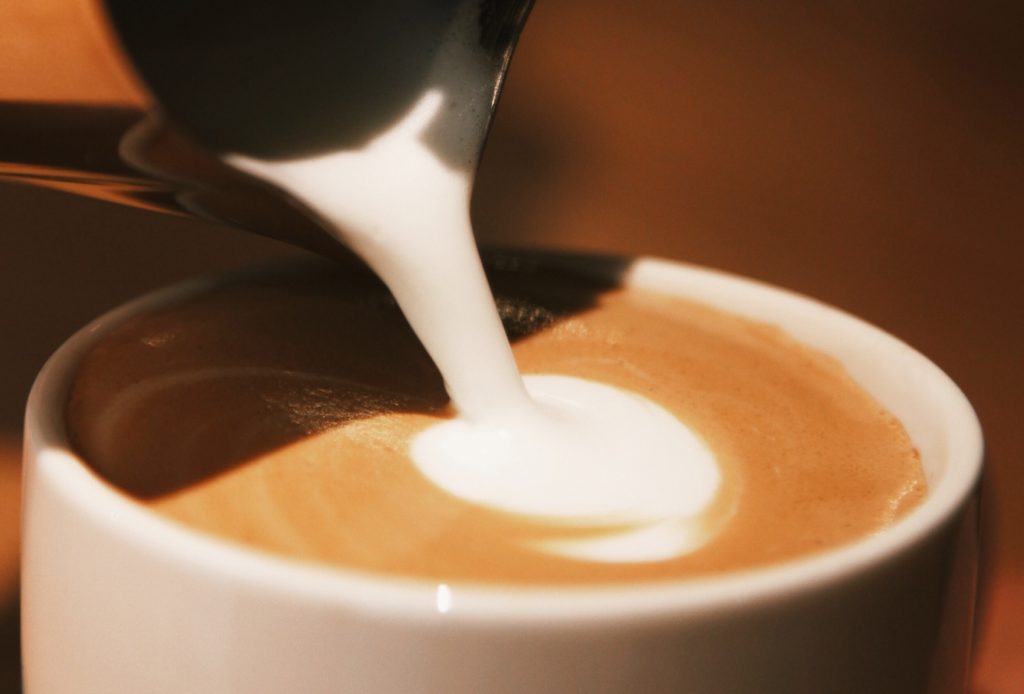 The texture of the milk is a large part of what makes a Flat White different to a cappuccino and a latte. In some high-end cafes all the milk-based drinks are steamed the same. But in most middle of the road cafes and in Starbucks, the Cappuccino has more froth whereas the Latte has less froth (and more liquid milk). The Flat White is halfway in between.

The smooth texture of well steamed milk is one of the hallmarks of a good Flat White. This velvet texture seems to be the intention of the Starbucks barista training but honestly, the variabilty in milk between stores (and baristas) is what makes the Starbucks Flat White so hit and miss.

The Starbucks flat white has a white dot poured in the latte art. This is a nice touch and a good way to visually see whether the milk has been properly textured. If all you see is a mushy orange mess, then you can already tell that the milk has been poorly made without even tasting the drink. 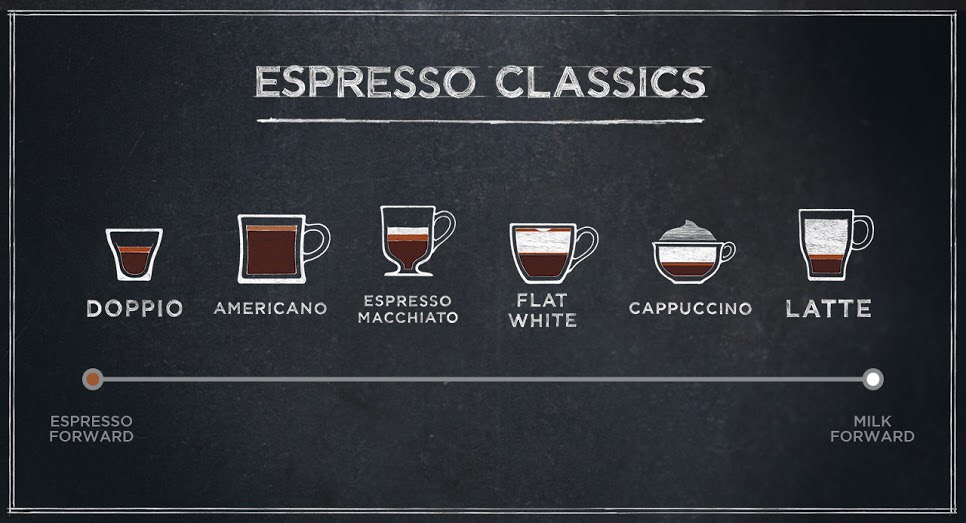 Ordering off the secret menu

The only size the Flat White is listed on the menu in is “Tall” which is the Starbucks equivalent of a “small” (although at 12 oz, it would be considered a large anywhere else). The baristas are perfectly happy to make a Flat White in the secret “off-menu” “Short” size which is the Starbucks equivalent of an “extra small” (and at 8 oz would be considered a “medium” size anywhere else).

Before the introduction of the Flat White, the off-menu Short Cappuccino was my go-to order at Starbucks. In theory, the Short Flat White should be the ultimate Starbucks drink for modern coffee connoisseurs. But the recipe seems to be dialled-in for the Tall size and the Short tastes bitter, dark and burnt. Personally, I now stick to the recommended Tall size. 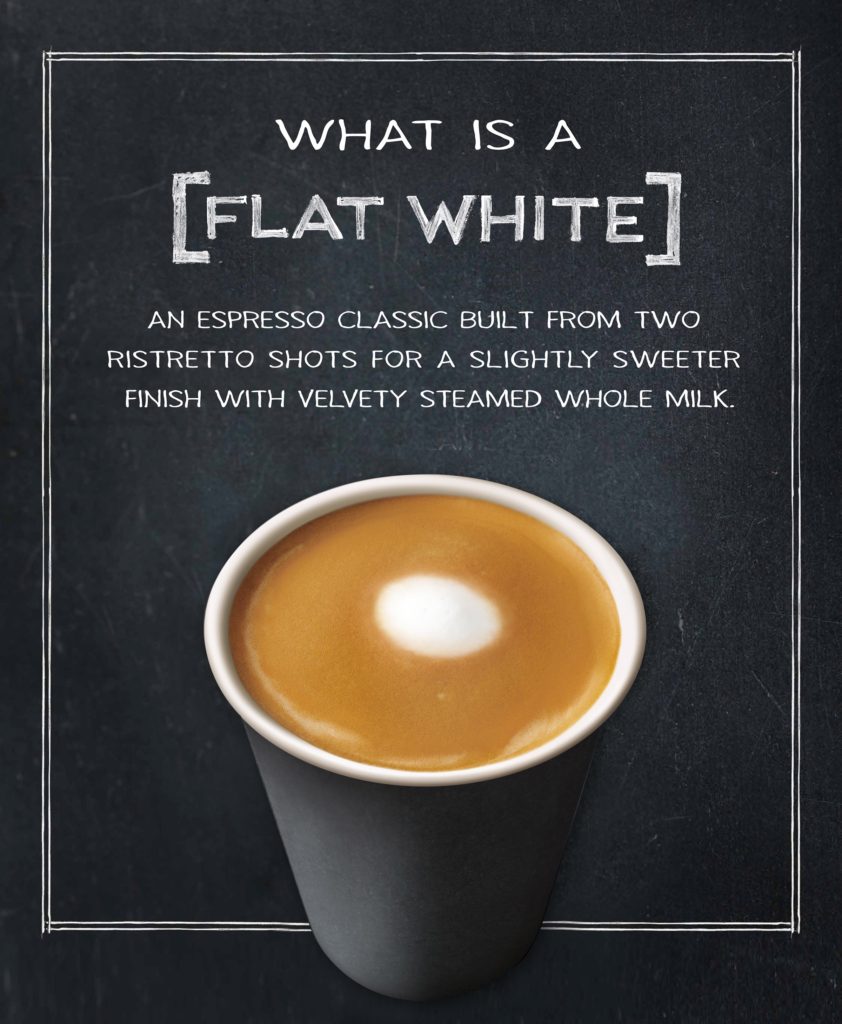 To me, a large part of the motivation for adding the Flat White to the menu is to help Starbucks recapture the positioning of a coffee-focused cafe. The “third place” positioning has taken the company too far down the road of a confusing menu, free-wifi and public-toilets. Starbucks was starting to feel like a tired habit and a co-working space without a monetization strategy. The Flat White is part of a larger global push to focus back on coffee.

Whatever you think of the drink itself, it’s great to see the largest coffee chain in the world putting some serious effort into actually making coffee.