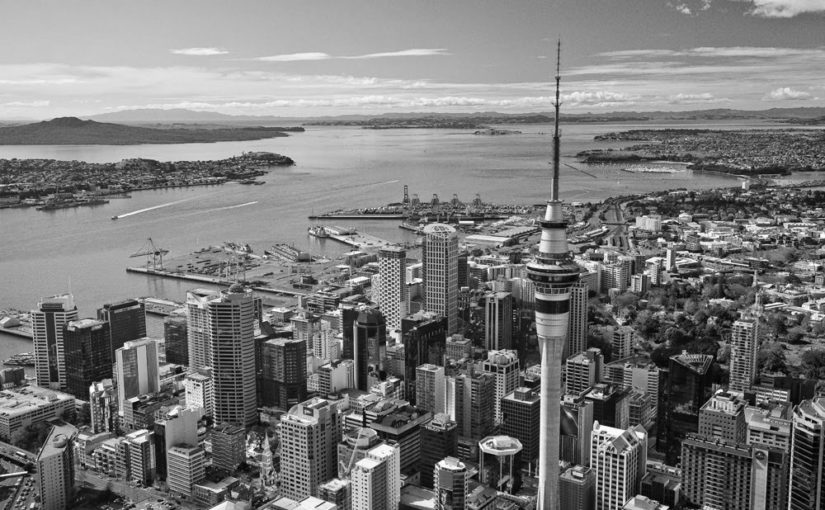 “Are you a Java developer?” The man in a suit at my first startup event in London asked me briskly. “Because I’m looking for a Java developer.” I stumbled and stuttered a little because we hadn’t even finished exchanging pleasantries. He sensed that I wasn’t what he was looking for and turned his back on me sharply to disappear into the throng. I had only just arrived in London and I was used to the casual, and friendly way that people networked after-hours over a beer in New Zealand.

The London tech scene was a shock to the system for me because the city is much larger and people are much more focused on their own personal business objectives. But after a while, I began to find my tribe. It took several months of coffees, meetups and missed connections, but eventually the fabric of the London startup ecosystem started to make sense for me. By the time I left London in 2014 I was sad to leave behind so many good friends and a wide network of people that I knew and admired.

The turning point in London for me came when I attended my first Silicon Drinkabout. Silicon Drinkabout was a casual Friday night event that was born of a simple idea; “Friday night drinks for startups”. The reason it was so powerful is that it acted as a fulcrum for the entire rest of the tech ecosystem.

Events glue the ecosystem together

The London tech scene taught me a few things about the importance of meetups and events in glueing together a tech ecosystem. The core of an event that creates a long-term culture seems to be:

What was really interesting, was the way that the tech events in London cemented an unspoken set of shared startup community values. In London these shared values included:

These values aren’t necessarily perfect, but they made for a tight-knit and cohesive startup community that was welcoming of newcomers and supported the creation of new events, groups and businesses.

By contrast, I found that New York’s tech scene had a much looser startup community. The community centers more around individual relationships and a few flagship tech events. The main focal point for the New York tech community is the NY Tech Meetup which is a monthly pitching event and attracts hundreds of people. It’s more like a main-hall conference session, but the after-event networking is high quality and worth checking out.

Personally, the community in New York only clicked for me when I started going to more niche events such as the Big Data Meetup and a series of “invite only” events for young staff working in VC firms. New York is all about finding your niche. I also noticed over time that the New York startup community values were a little different to the London values:

Overall, I found that the New York tech scene was much less tightly knit than London. I think the physical spread of the co-working spaces scattered in distant parts of the city means that there isn’t an easy central geographical focal point. The Silicon Alley neighbourhood doesn’t have a uniquely tech or creative vibe. Also, people that weren’t in the tech scene such as big firm designers and ad agency creatives weren’t really welcomed into the tech scene in the same way as London. The Brooklyn scene in DUMBO is a bit of an exception, with a good overlap of tech and design. But overall the scene in New York was pretty scattered.

After four years in London and two years in New York, I recently moved back to New Zealand. So, after only a few months back in the country, what have I discovered about the New Zealand tech community?

When I left New Zealand, I was a regular participant in “tweetups” which were meetups before Meetup.com existed. Back when just being on Twitter was enough for you to have something in common. The Icehouse was pretty much the only startup incubator and the tech scene didn’t really exist in a big way.

Now there is a thriving ecosystem in Auckland with GridAKL at the center, lots of co-working spaces, Startup Weekend provides the focal point event, and there are a wide variety of industry meetups like the Hardware Meetup and UX designers meetup. There is also a rapidly growing ecosystem in the regions as well. All this is good, but I’m not quite sure exactly what the community values that we are embedding into the system:

The startups that we create in New Zealand will be a function of the values that are latent in the startup community ecosystem. Context can be decisive in setting the conditions for ideas, people and businesses to thrive. Overall, I’m cautiously optimistic and excited about the next few years as the NZ ecosystem matures and gels into a connected ecosystem. I have a feeling that I’m not alone in wanting to be part of a wider community that is building something open, transparent, connected, and welcoming.

There is a growing conversation in New Zealand about startup community values with people like  Dan Khan of Zero Point Ventures, Pascale Hyboud-Peron of Venture Center, Lenz Gschwendtner of Iwantmyname, Colart Miles, and Dave Moskovitz of Angel HQ all starting to question what type of communities we want to create. The conversation is building on Twitter with people suggesting things that they want to see in the tech community on #StartupCommunityValues.

Ps. I also found that having an online forum was an important part of how startup communities find each other and stay connected. Check out:

One thought on “Startup Community Values”