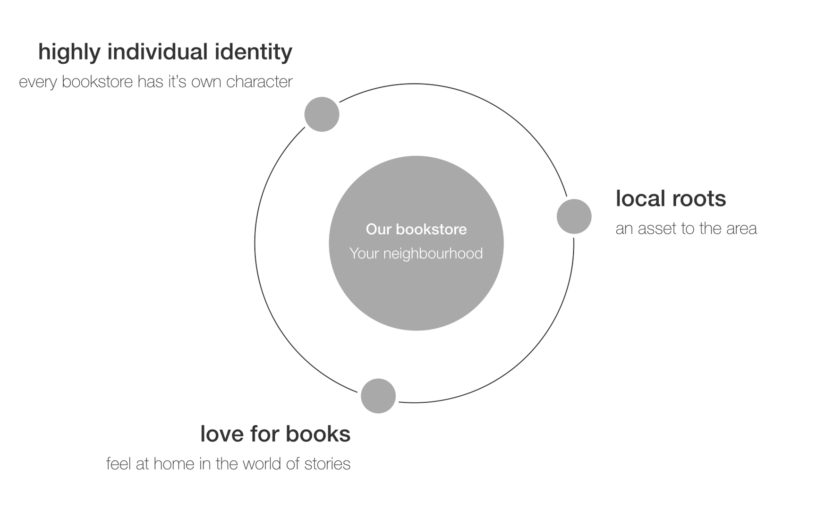 This is a guest post from my friend Tim Gouw who is a co-founder of the Dutch innovation agency Goweekly. Tim and Maarten have been working with clients on innovation, service design, business design and recently they’ve been helping clients with crowdfunding campaigns. 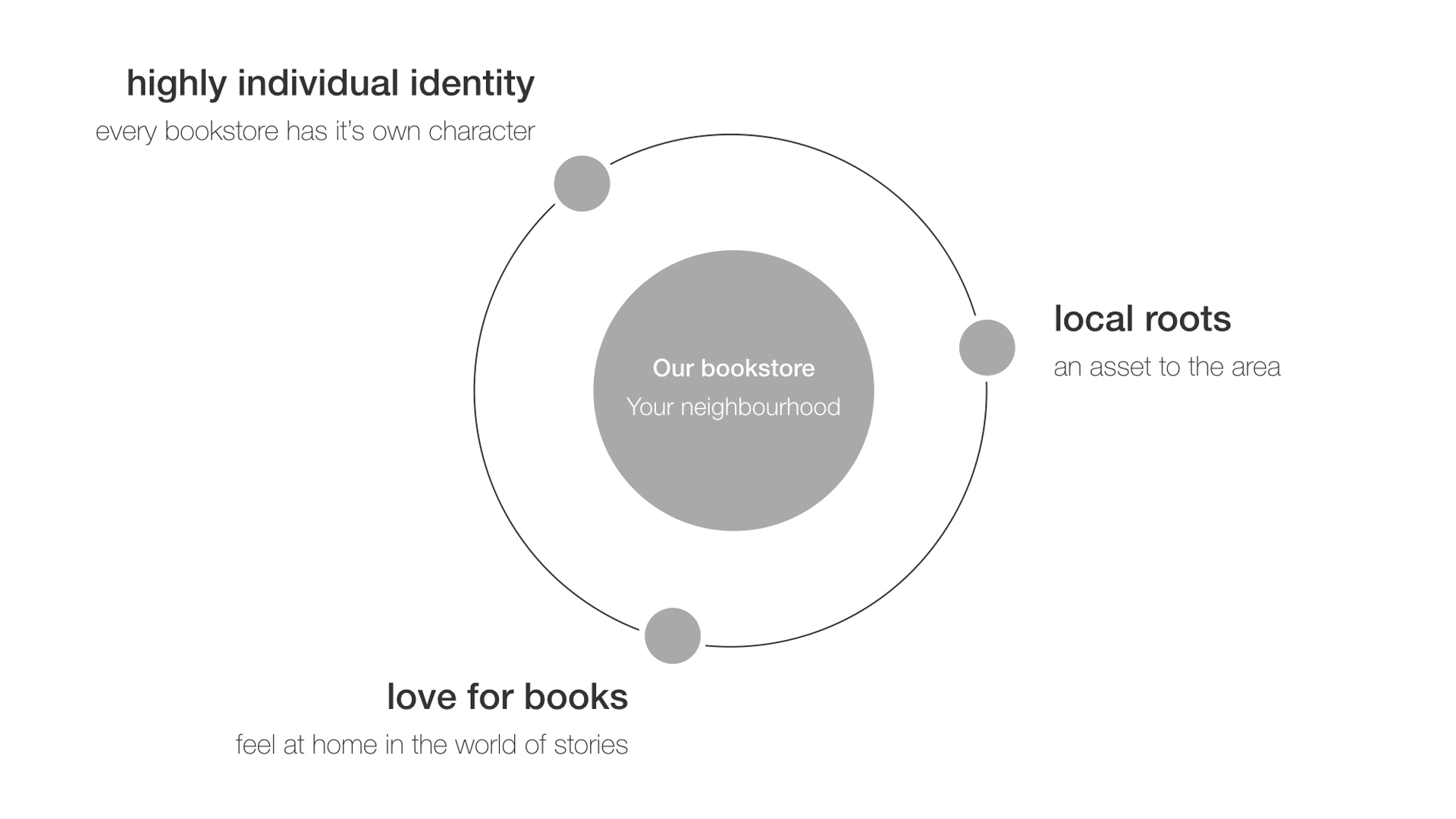 They got started in crowdfunding when they raised 250,000 Euros to help save a a group of local bookstores. I’ve invited Tim to share the things that he learned from the campaign as they’re relevant to equity crowdfunding and also to general community building.

Early this year, we, Maarten van den Heuvel and Tim Gouw, succeeded in preventing the closure of the nine biggest bookstores in the Netherlands by raising 250,000 euros in only two weeks. Accidentally, due to the right circumstances.

It all started on a Sunday afternoon in a local coffeehouse. We just launched polaregaatdoor.nl (in English: “Polare continues”). A single page website presented as if it was published by Polare itself, the biggest Dutch bookstore chain which filed for bankruptcy last February. Polare ran 20 high profile branches throughout the Netherlands.

Our site offered a concept that involved modern customer experiences to save the stores. Soon after launching the site, it gained massive attention through social media. Our servers were overloaded within minutes. For a moment everybody in the Dutch book scene was talking about it. While there was some confusion initially, the truth eventually came out that this was actually a hoax.

Shortly after the launch we were approached by a group of bookstore owners, who asked us to help them save their individual stores. This is when we transformed our initial test page into a crowdfunding platform. We already had some attention, the timing felt great, and now we could focus on crowdfunding the bookstores and actually prevent them from closing. 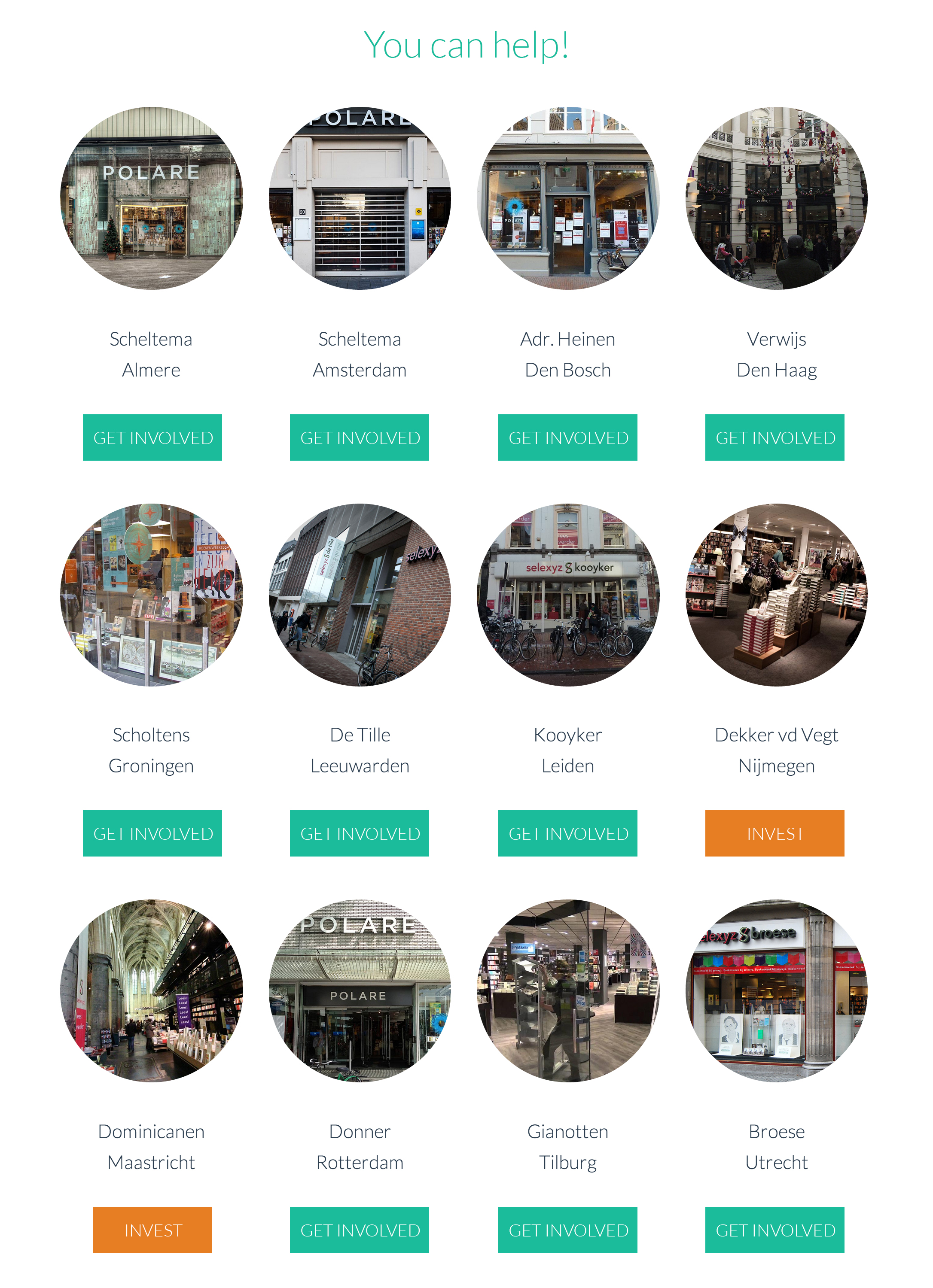 I learned five mains lessons from our crowdfunding campaign:

From the moment the word got out that the biggest bookstore chain in the Netherlands was about to close, it was all over the news. Every single spark, no matter how small, received immediate full attention in the broadcasts. This helped us predict pretty accurate when would be the best time to start crowdfunding: two days before a large press conference. As the crowd was anxiously waiting for an update, we knew the press would take on every word on Polare and the chances of our website gaining attention were high.

It was clear that besides all the financial mismanagement of the company, the audience felt for the 400 employees who were about to lose their jobs. The news reports were sentimental and nostalgic, as if closing the stores meant losing a piece of history. And maybe there was some truth in that. Either way, the sentiment that dominated the country helped us build up a press and social media huge reach in a short period of time.

Be fast and lean

After the public found out the original website was a hoax, which took almost a week, we had to act fast to rebuild the page and find a company to manage the incoming funds. Within one night, their API was adjusted to make our website suitable for crowdfunding. But also during the campaign there were some surprises that we needed to react to quickly. For example, one bookstore started their own funding project without informing us, which resulted in some confusion in the media.

While Polare operated nationwide and the news dominated the national media, eventually only the people living in the cities with the crowdfunded bookstores felt a true connection. They were the ones noticing the shut doors, who knew the employees and talked amongst each other. This made them the ones to contribute the most. Working together with local media and organizing local activities and events is something you should not underestimate while running a crowdfunding campaign.

Finally, luck plays an important role. Right from the start of our project, a few well-known Dutch writers called out to their audiences to support the initiative, which didn’t require much effort on our side. It is possible to affect your luck, even without a large personal network. We made sure to keep in touch with those social influencers who showed interest in our project. Giving them regular updates and even sneak previews increased their involvement and turned them into true ambassadors. 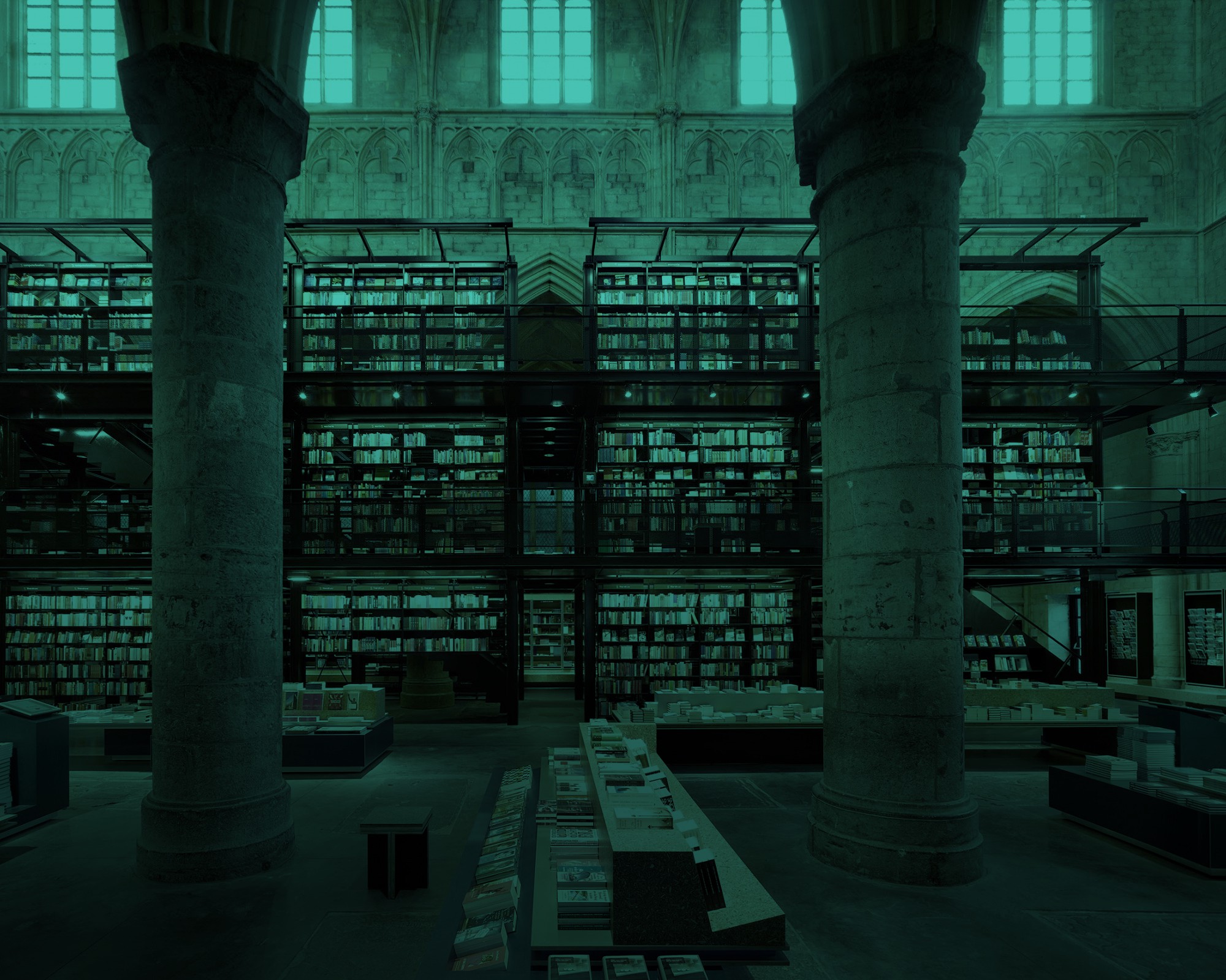 While it’s difficult to attribute its success to one specific variable — the hoax, the tactics, the idea — we hope this might help you with your future endeavors. We have no doubt that you can tweak and improve this early experiment, and we look forward to learning from your future successes. 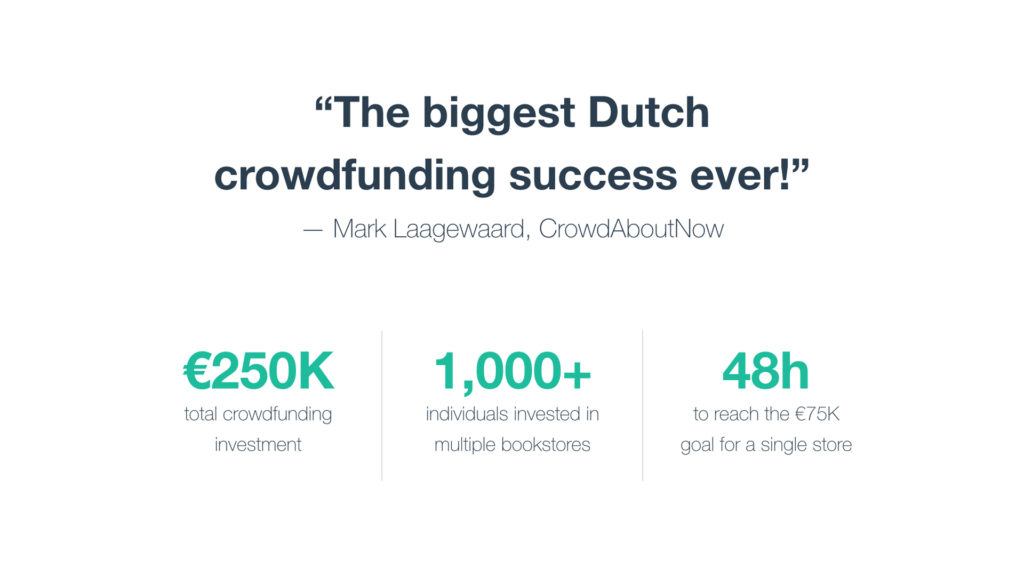 You can meet Tim and Maarten on September 26 at Social Media Week Rotterdam, where they’ll be talking about their projects and future plans. You can also check out their agency at goweekly.co.