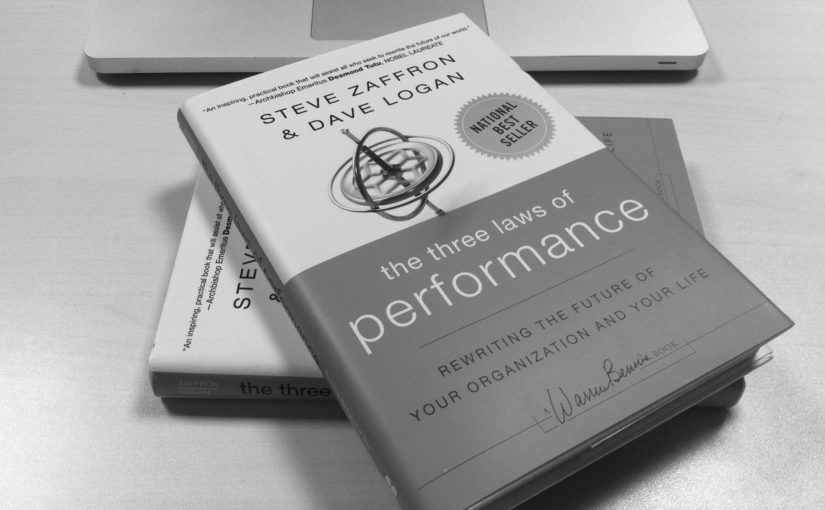 Social media is often the least respected part of the marketing mix. With an internet full of cat pictures and funny home videos it’s easy to see why social media isn’t taken seriously by business leaders. This is a dangerous mistake because digital communication is disrupting almost every industry. Part of the problem is that most books on social media aren’t rigorous enough to have serious business credibility in unsexy technology and B2B industries.

So, where is the best thinking on social media today? It turns out that it’s hidden in plain sight in the business literature on word-of-mouth, competitive strategy and innovation. I’m a bit of a business book geek and I’ve read literature about business and strategy since I was a teenager. I started on Tom Peters and soon discovered Peter Drucker and Michael Porter. Seth Godin was a revelation for me. These days I devour everything from Mitch Joel and Hugh Macleod.

Recently, I’ve been compiling the reference list for my upcoming book on social media strategy (for serious B2B brands). I’ve been lucky to have some great input on books to read from my mentors on the project. In the bibliography, I’ve tried to bring together a mix of the most important business books ever and some high quality new thinking.

I’ve also drawn on lots of lists of the best social media books from Mashable and a few of my peers combined with a few lists of the best business books ever from Time Magazine and the Financial Times. I even took to exploring book stores looking for covers that reminded me of classic books I’d read years ago but forgotten.

There are several heavyweight classics in this list that should be compulsory reading for entrepreneurs, strategists, consultants and designers. These are the best books on social media for business.

Each category below is a chapter from my upcoming book on how businesses can to adapt to social media. I’ve put an active link to the website of the best book in each category.  If one of the books catches your eye, you can start by exploring their website and go on to check them out on Amazon.

I complied the list by asking around to find out which books people had found most influential for them. I’m always interested in which books a person remembers and that change their thinking in a lasting way. I’ve made an Amazon list of some of the most recent and compelling books listed above.

My upcoming book is really a book on business strategy with a social media starting point. It’s for companies in unsexy industries like law, enterprise technology, infrastructure, accounting and IT consulting.

The book includes some of the darker arts of advanced B2B social media including identifying individual decision makers, stalking your customer and creating individualised content that looks like innocent corporate content.

If there are any books that you think I need to check out for the bibliography, let me know.